skip to main | skip to sidebar

welcome. why "weak on sanctification"?

this accusation is often made about lutheran christians. because we focus so strongly on god's justifying grace in christ, and our continual need, as "sinner-saints," to receive god's gifts of grace through word and sacrament, people say we are "weak on sanctification." i prefer to say we are strong on jesus, whose sanctifying work in our lives is the fruit of the gospel all along our lifelong journey. i would much rather focus on what he has done than on anything i might do.

each week I set forth a topic to promote discourse about some aspect of Christianity, the church, or the spiritual life. i would love to hear your perspective and thoughts on each week's subject. these discussions are usually posted on mondays, so if you missed this week's post and would like to catch up on the conversation, just scroll down and join us.

update on my friend, michael spencer 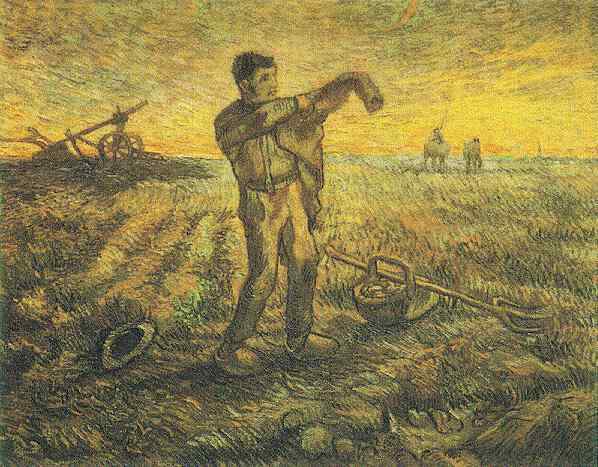 I received this update from Denise Spencer about her husband and my friend Michael (the Internet Monk):

It is with a heavy heart that I bring my latest update on Michael. We have learned that his cancer is too advanced and too aggressive to expect any sort of remission. Our oncologist estimates that with continued treatment Michael most likely has somewhere between six months and a year to live. This is not really a surprise to us, though it is certainly horrible news. From the very beginning, both of us have suspected that this would prove to be an extremely bad situation. I don't know why; perhaps God was preparing us for the worst all along by giving us that intuition.

The combination of the cancer and the chemotherapy is keeping Michael in a very weakened state. He is in bed all day, getting up once or twice only to eat a "meal." His meals consist mostly of Ensure, with occasional mugs of soup, dishes of ice cream and milkshakes. He's still taking fluids well, currently preferring Sprite and ginger ale. His tastes do change slightly from time to time, and I try to be ready to jump in whatever direction they seem to be moving. He is in no pain at all, for which I am unspeakably grateful.

Michael went through a period of depression, as I'm sure you would expect. He seems to have come through that now, for the most part. He knows he is dying, and he says he is at peace. Though he will still say with unashamed honesty, "I don't want it to all be over at age 53!" he has the confidence of knowing that he has run the race God set out for him. He believes he has done the work our Lord intended for him to do, and if the last task God has for him in this life is dying, then he will do that to the best of his ability.

Through all of this, in every phase of illness, diagnosis and treatment, Michael's faith has not wavered. I know most readers love Michael for, among other things, the transparency of his writings. If I may be allowed such honesty for just a moment, I will confess that I have been amazed at how strong Michael has been spiritually and emotionally from the very beginning of this ghastly journey. Day by day I continue to see the Holy Spirit at work in him, molding him, softening him, giving him a more childlike faith than I believe he has ever known. When the moment comes, I am assured Michael will be ready. I am the one who doesn't want to let go.

Words can never express our gratitude for every thought, every gift, every note, every prayer you have blessed us with. Please pray for continued peace and strength for Michael, for me, and for Noel and Clay. This is the most difficult thing we have ever been through, and only with God's help can we make it.


michael has been a unique and extraordinary voice for the christian community for many years now. if you have not read his writings, i encourage you to go to internet monk and peruse the archives. you will be encouraged.

and as god brings him to mind, pray for peace for michael and his family. 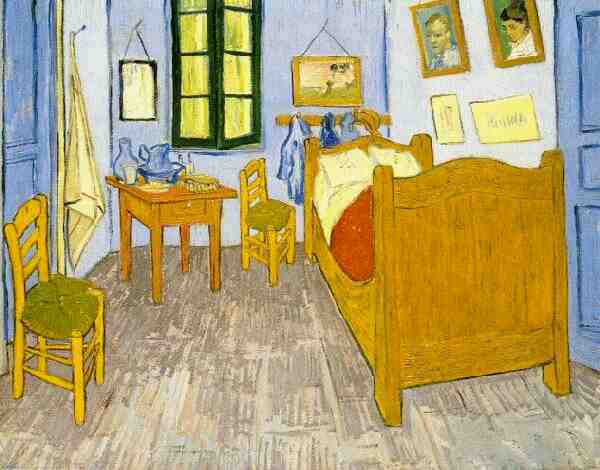 let your sins be strong...

"God does not save those who are only imaginary sinners. Be a sinner, and let your sins be strong, but let your trust in Christ be stronger, and rejoice in Christ who is the victor over sin, death, and the world."

BioLogos: Science and the Sacred

posts from the past... 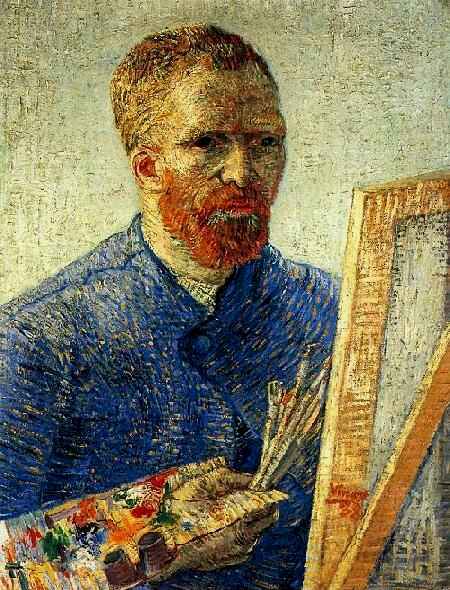 click on the artist to visit the vincent van gogh gallery online, source of the images on this site.